Catalonia’s gastronomic culture is internationally recognised, making its cuisine one of the best ways of discovering the region.
The country has offered many delicious dishes to the world, including such gastronomic marvels as escalivada, calçots, crema catalana and the universally popular pa amb tomàquet. Its cuisine has received countless awards, including Michelin stars, thanks to the equilibrium it has found between tradition and innovation.
La Boella has won a place as a benchmark of gastronomic tourism in Catalunya, thanks to its vineyards, wineries, olive groves, its own olive oil and its commitment to a meticulous cuisine based on locally-sourced ingredients.

La Boella is in the Tarragona area, which is well known for its high-quality products and recipes that guarantee its gastronomic culture. They include Ebro Delta rice, DOC Priorat and DO Montsant wines, hazelnuts from Reus with their own designation of origin, the traditional calçotades amb salsa romesco (grilled spring onions) of Tarragona province, and the xarró tarragoní, one of the best-known stews in Catalan gastronomy. 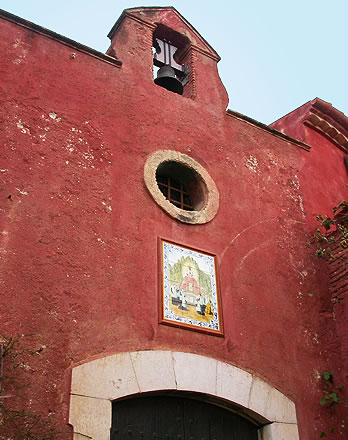 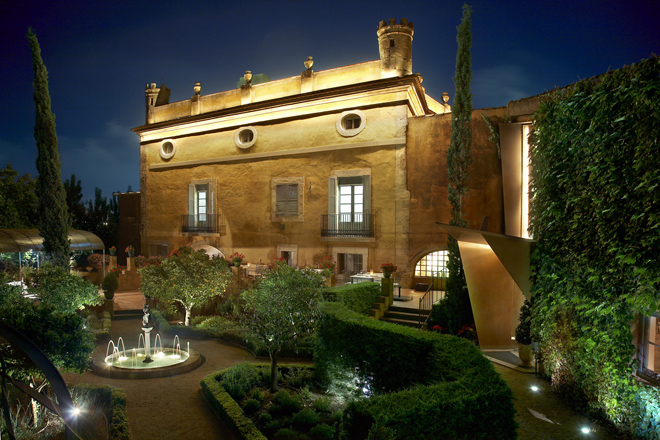 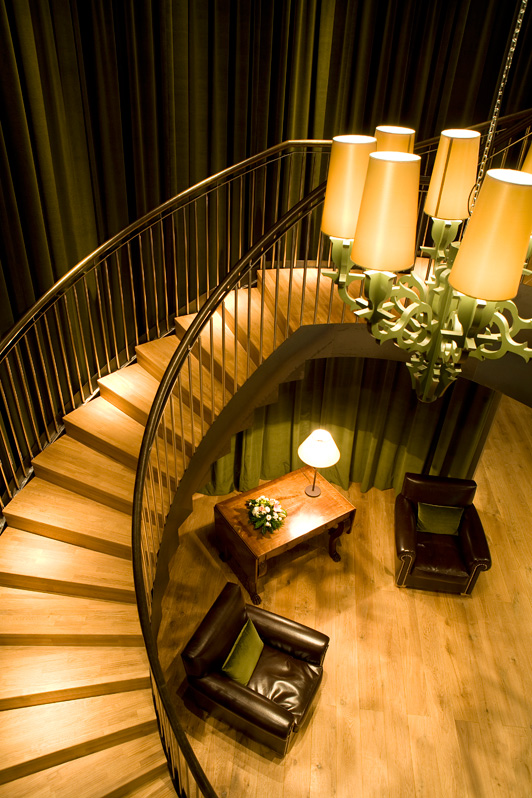 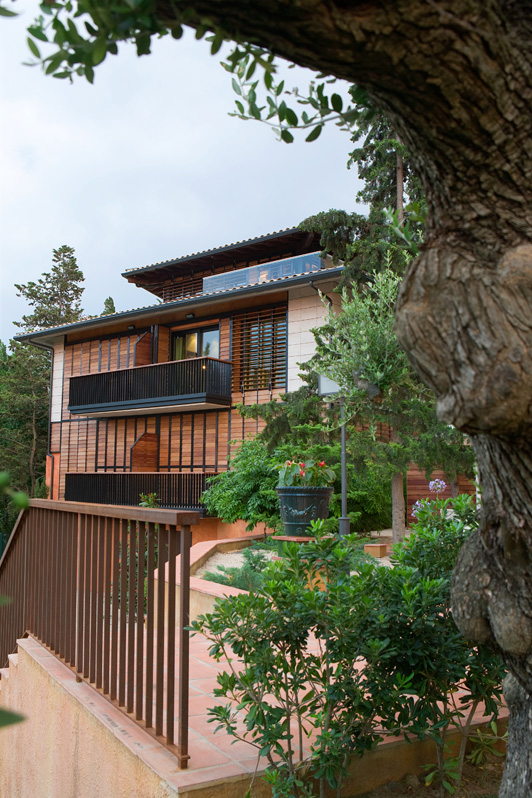 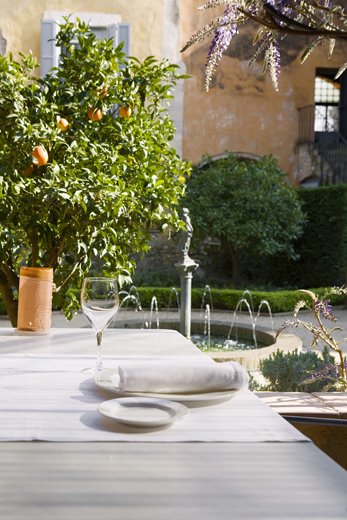 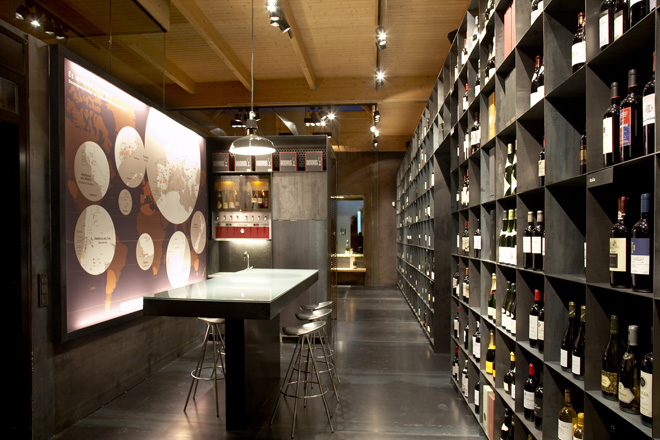 Gestionar el Consentimiento de las Cookies
We use cookies to offer useful features, measure performance and improve your experience. By clicking on ‘Accept all’ you are accepting the use of all the cookies. If you would rather set your preferences or reject them, click on 'Configuration'. You can read more about this in the link:
Manage options Manage services Manage vendors Read more about these purposes
See preferences
{title} {title} {title}
0